MindScape > events > VINOVE HAS GOT ITS NEW TAGLINE – “WE MEAN IT”

VINOVE HAS GOT ITS NEW TAGLINE – “WE MEAN IT”

A tagline is a combination of few words which expresses your aspiration as well as your dedication towards your business. Now Vinove has emerged with its new tagline which briefly explains the motive behind running this organization. Yes the letters in bold above simply comprises of three words, but the idea behind these three words are far more than it. “We Mean IT” not only shows the level of devotion which its employees provide for it, but it also represents the amount of hardwork and the kind of bonding which we have regarding our organization. With a sole objective to provide a “value” to our clients, Vinove has emerged as an indefatigable organization and there is still a long way to go. 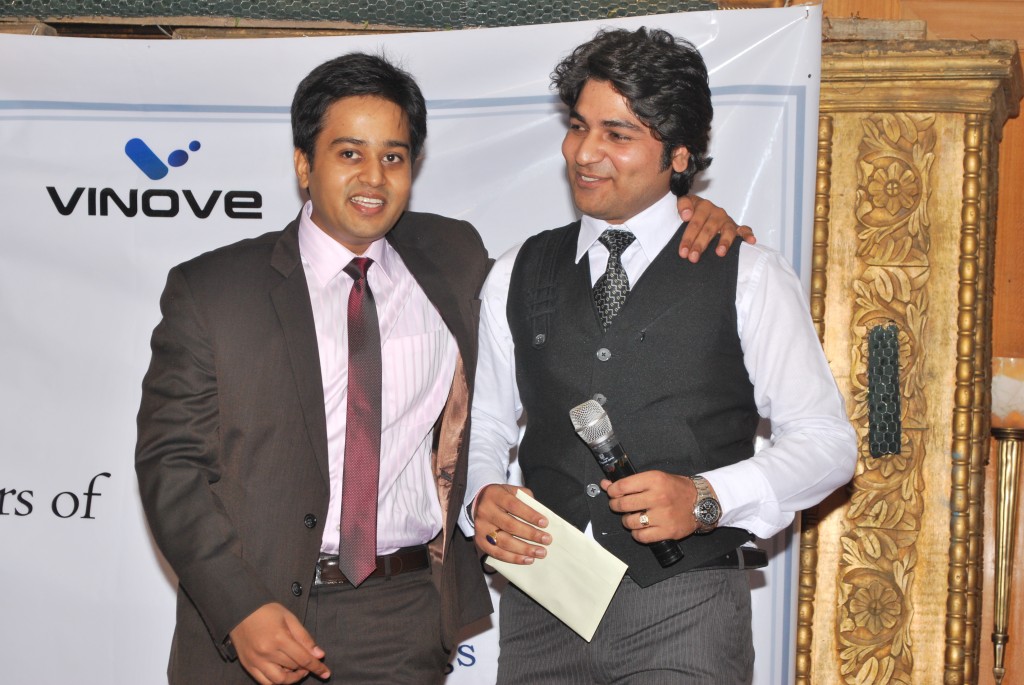 The interesting part is how we selected this tagline? So to answer this, the Director of our company Mr. Parvesh Aggrawal asked all the employees to dig into the deep level of their creativity and suggest some options for this. We got some of the most creative thoughts in front of us in form of 90 taglines, out of which two were considered by our elite management. The one was from our very own Mr. Boss while the other tagline was suggested by Amit Sharma. Now the question was, which one will suit the best? So, to end up with this dilemma our management thought it better to be democratic and we had a voting for both the taglines.

On the grand day of our Annual day celebration, the winner was announced and he was; Amit Sharma, who suggested this tagline. He expressed his thoughts behind selecting this tagline and felt honored to provide something valuable to the organization which will be a part of it for years.